Welcome back to the solution series brought to you by DoubleRadius, and your host Jeff Holdenrid. 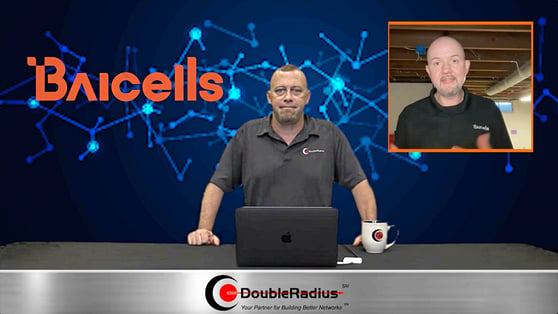