In the last four years, the Federal Communications Commission (FCC) initiated a number of significant proceedings that impacted (or will impact) the WISP industry. As 2020 comes to an end and we prepare for transition, it’s a good time to take a look back and a look ahead at what to expect. 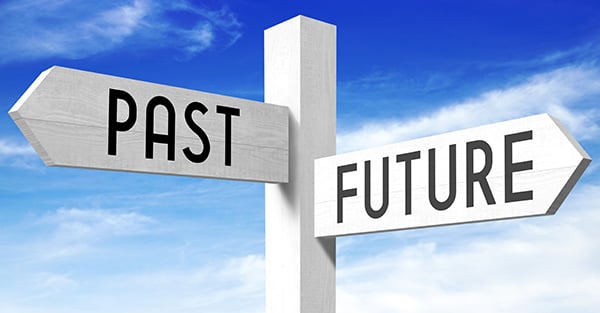 All in all, this was a very active time producing many changes that will benefit WISPs for years to come.

Additional pending developments include the long-awaited rules to apply Over-the-Air Reception Devices (OTARD) preemption to “hubs and relays.” Future 5.9 GHz proceedings could make another 45 MHz of spectrum available, although many WISPs are accessing this band under Special Temporary Authority (STA). Access to the 6 GHz band is also being finalized.

Anticipated changes in FCC leadership in the new year means policy changes are to be expected. As the FCC transition plays out, here’s a look ahead at key developments that could potentially have a significant impact on the WISP industry:

Although it’s hard to say with certainty how specific proceedings will develop, we can expect some changes in the areas noted above. Service Providers who stay informed and adapt to change will have a better chance at remaining successful.

In addition to staying in tune with the FCC, and the WISP industry advocacy coordinated in particular through WISPA, another good resource is the DoubleRadius blog. For example, here are the recent WISP articles I've contributed to the blog. The DoubleRadius blog will help keep you informed of important developments, including how the industry responds to FCC policies with new technology! By subscribing, you'll receive a notification each time a new article is published.

Subscribe for Blog Updates
(use form on this page)