We learned in our first CBRS blog that the Spectrum Access Server (SAS) is the heart of the CBRS network. As the operators prepare to deploy CBRS as a part of the Initial Commercial Deployment (ICD), we thought this would be a good time to take a deeper dive into the SAS and CBRS Network Architecture. We asked BaiCells for their expertise in understanding the finer technical points, which we've outlined below. 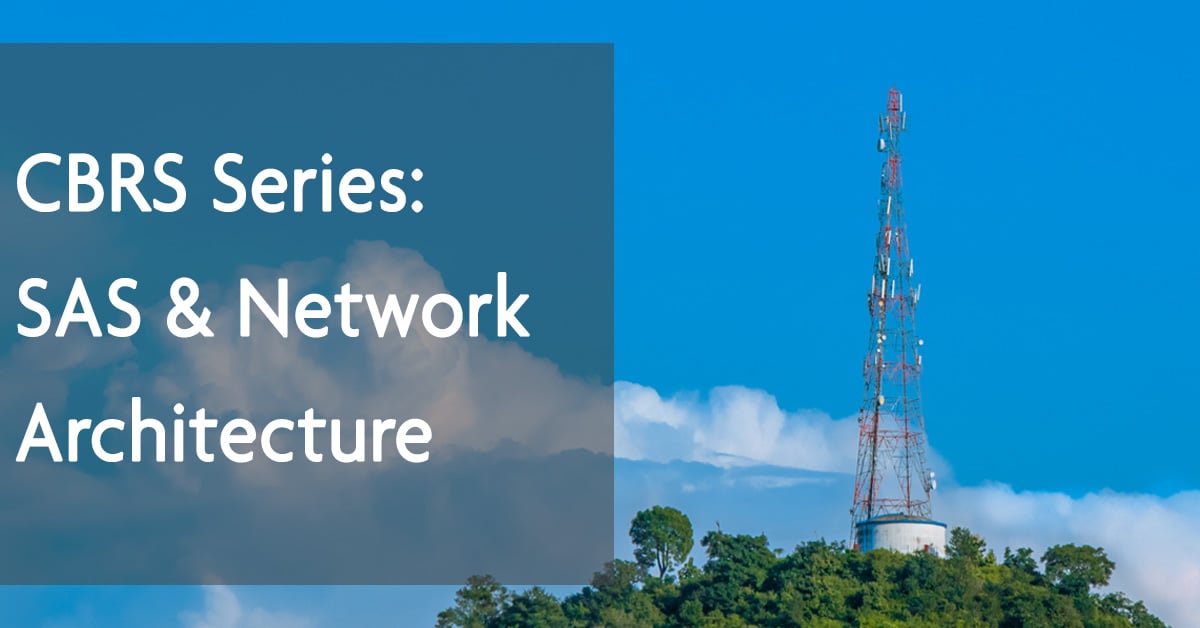 What is the SAS?

The SAS is responsible for assigning spectrum channels and their associated transmit power to CBRS Service Devices (CBSD's). The SAS is the only addition of LTE networks operating in the CBRS bands vs others. Otherwise, LTE networks consist of User Equipment (UE), eNodeB, and Evolved Packet Core (EPC). A CBSD transmits RF in the CBRS band and is subject to the FCC's rules. The SAS enforces the FCC's rules.

A CBSD is served by a SAS either directly or through a Domain Proxy (DP). A DP is an aggregation point that interfaces with the SAS on behalf of all the devices behind it. (Baicell's solution includes a DP.)

How Does the SAS Determine Channels?

The first goal of the SAS is to protect all incumbent users. An incumbent user may appear anywhere in the band. Incumbent users are detected by the Environment Sensing Capability (ESC). The ESC monitors the band in real-time, so the SAS's knowledge of incumbent usage is up to date.

Next, the SAS protects Priority Access Licenses (PALs). PAL licenses are 10 MHz wide in the lower range of the CBRS band. PAL channels are assigned in multiple of 10s. Both incumbent and PAL are use-or-share. If they are not in use they will be taken back and made available to GAA.

PAL frequencies are not predetermined. They are dynamically determined by the SAS. If all 70 MHz PAL slots are auctioned off, there will still be 80 MHz of bandwidth available for GAA. If there is not a PAL auction, the entire 150 MHz of the CBRS band will be available for GAA. 150 MHz of GAA is a more likely scenario in rural areas of the country.

The SAS will assign GAA channels in multiples of 5s. The tiered license scheme is meant for efficient utilization of the CBRS spectrum.

How Does the SAS Assign Transmit Power?

The SAS also assigns transmit power along with channel assignments when a CBSD device is registered. As outlined in Citizens Broadband Radio Service Devices (CBSDs) and End User Devices (EUDs) Part 96 by the FCC,  Every CBSD device will be certified in one of the following three categories:

The SAS uses a certification database to determine channels and transmit power when a CBSD device is registered. A Certified Professional Installer (CPI) is required to guarantee the accuracy of the installation data on a CBSD install. This because height and terrain must be inputted into the SAS correctly to keep the data accurate.

For more information on becoming a CPI visit the WInnForum training page.

How Does SAS Readiness Impact on Day-to-Day Operation?

Strictly speaking, no SAS administrator has been approved yet. The FCC will grant SAS certifications after the ICD concludes. Meanwhile, Baicells has demonstration interoperability with all the first wave administrators including Federated Wireless, Google, and CommScope in an OnGo Interop event. 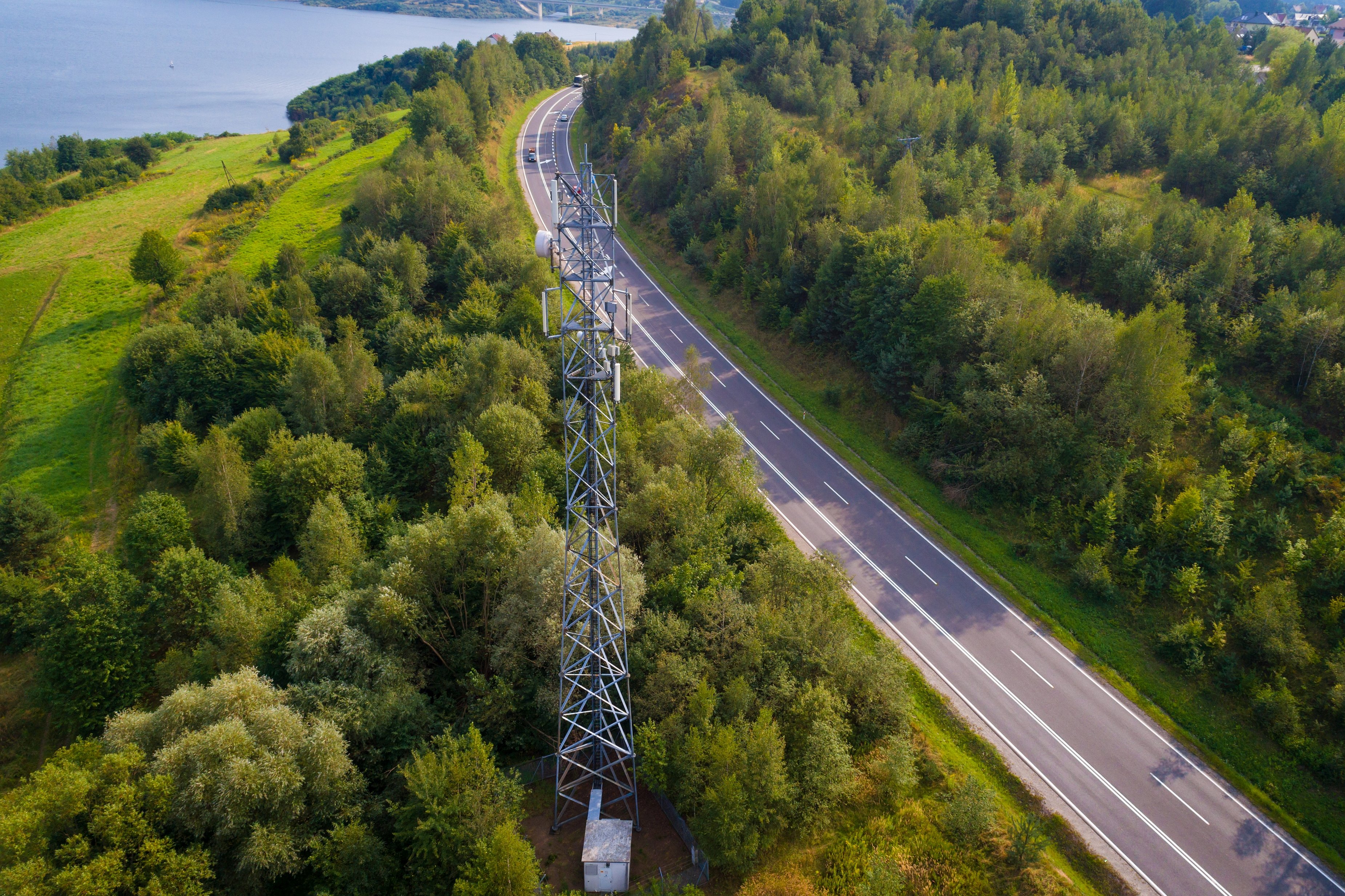 Due to the dynamic nature of CBRS channel assignment, once the SAS is deployed, a CBSD may be instructed to change channels. However, in rural areas this will likely be an infrequent event.

Grandfathered Nationwide, Non-exclusive (NN) license holders are protected as the incumbent during the transition period before their license expires. They will experience no impact.

Indoor small cell deployments will also have minimal impact from the SAS, due to the unlikelihood of an incumbent's signal to penetrating inside.

In urban areas where users are crowded, a CBSD competing for channels may not always be granted the desired bandwidth. The SAS will instruct the CBSD to reduce the channel size so the spectrum can be shared.